Mid-Cities Worship | The Courage of a Worship Leader
16006
single,single-post,postid-16006,single-format-standard,ajax_fade,page_not_loaded,,qode-theme-ver-7.2,wpb-js-composer js-comp-ver-4.5.1,vc_responsive

The Courage of a Worship Leader 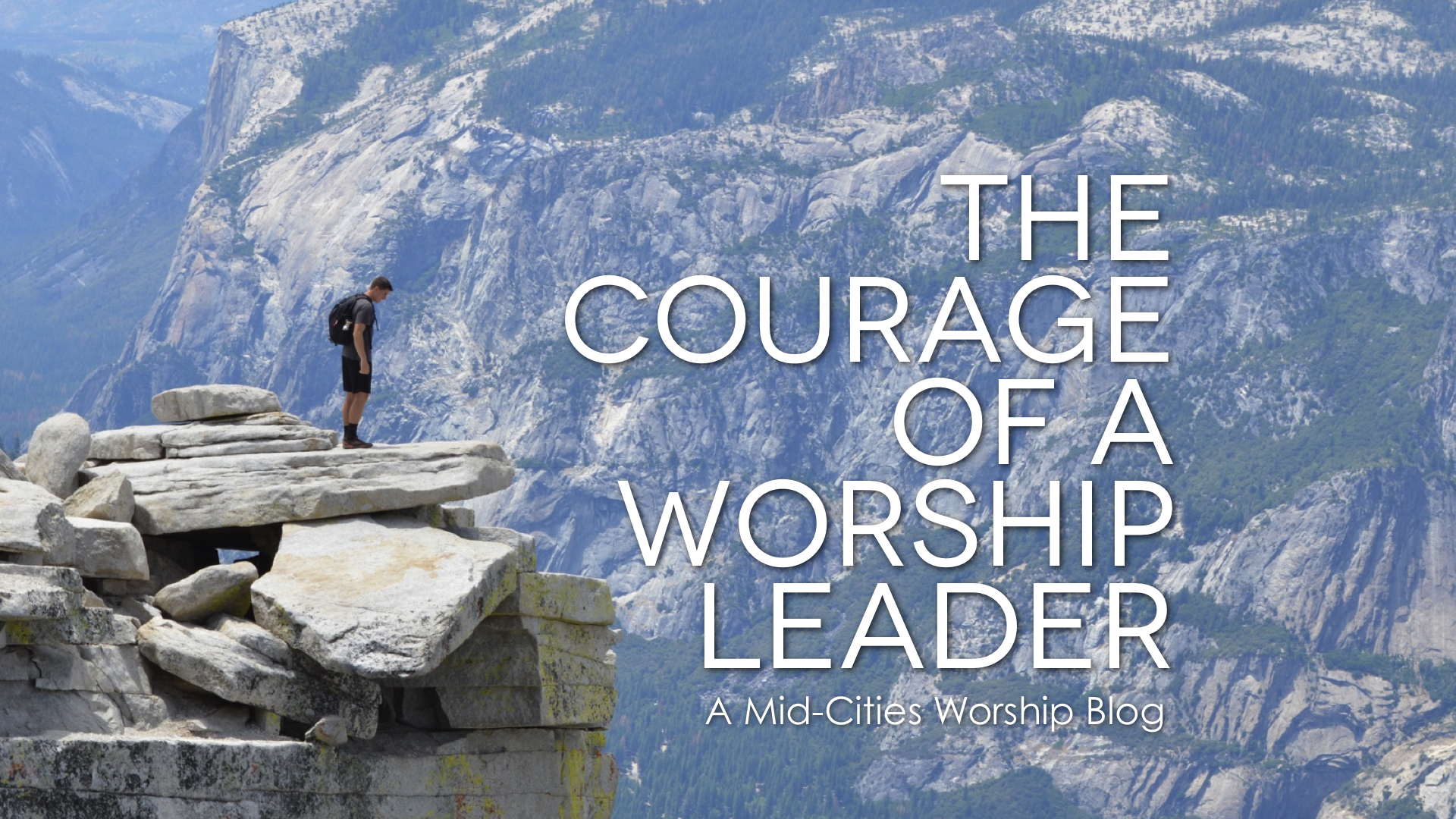 08 Feb The Courage of a Worship Leader

I want to spin off of Kristin Basom’s powerful blog from a couple of weeks ago. Let’s focus a little more on worship leaders making the jump into new opportunities, especially if you feel new to leading a song, running point, or maybe giving an exhortation. If you haven’t read Kristin’s blog, I really encourage you to read it. She did an incredible job painting the situation of being bound up in the cage of fear AND showing us the “greater way to fight.”

There IS indeed a “fight”. I don’t know whether you believe in this or not, but there IS a devil out there that does NOT want you to advance the kingdom of God. His goal is to stop you from stepping out of your comfort zone to lead out songs or take the point worship leader position. I believe fear is the #1 way the devil tries to stop us. If you don’t believe in this, 1 Peter 5:8 says, “the devil prowls around like a roaring lion looking for someone to devour.” Another scripture that demonstrates this is Ephesians 6:11-12. It says to “put on the full armor of God, so that you can take your stand against the devil’s schemes. For our struggle is not against flesh and blood, but against the rulers, against the authorities, against the powers of this dark world and against the spiritual forces of evil in the heavenly realms.” A few more scriptures describing this struggle are 2 Corinthians 10:3-5, Luke 10:19, and James 4:7. This “fight” is true and it is real.

So, what’s next? What do I do when I’m perched on the edge of the cage and it’s so uncomfortable to jump out knowing there is nothing underneath me? What do I do? 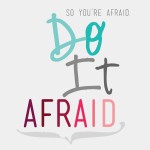 You simply jump and you spread your wings. As Joyce Meyer says, “you do it afraid.” You may be thinking, “What? Lane, that’s not very encouraging. It’s not that simple. I want this fear to go BEFORE I jump out.” Sometimes the only way to conquer fear is just do it even though you’re afraid.

Lets think about this for a moment. What’s the worst thing that could happen to a worship leader? Maybe your voice could crack. You could completely forget the lyrics to that 2nd verse. You could totally forget how the next song even begins and badly stumble into it. What if you fall down on stage at the end of the speaker’s message and making a huge blundering boom? What if you accidentally slip up and emphatically say “crap your hands” instead of “clap your hands?” What if you accidentally break a $3000 glass pulpit right in front of the whole congregation?

Yes, you guessed it. Those are indeed some of my more “brilliant” moments as a worship leader. And you know what? I survived, and I’m still going! That’s what we HAVE to do…just keep going! Even some of the best worship leaders in the world mess up (check out this video for proof), but they keep going. 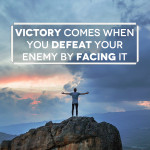 I believe fear can be one of the greatest opponents to help us grow as Christians and as worship leaders. Know this: Victory comes when you defeat your enemy by facing it. The thing we tend to forget is that the real adventure is in battling the opposition, and the fulfillment is when you overcome. Think about this: No one wants to go to a football game where only one team shows up to compete. Can you image that? The announcers might say, “Wow! The score was 875 to NOTHING! What a blowout! That team is incredible!” Sounds awesome until you find out that there was no opposition. That’s no fun, right? To have victory, there has to be a battle first.

The more times you face your fear and just do it, the smaller the fear becomes. Repetition is your best friend in leading worship. As Rachel Magee puts it, “Never back down from opportunities.” One day fear will indeed be under your feet.

Still perched on the edge of the cage? I love this quote from Eddie Rickenbacker, a World War I combat pilot who had the most recorded aerial victories against the Germans. He was asked once about his courage in battle and admitted that he had experienced fear. He added, “Courage is doing what you’re afraid to do. There can be no courage unless you’re scared.”

What keeps you from stepping out and just going for it?

Lane Oliver is the Worship Pastor at Mid-Cities and has been on staff since 2005. He is married to Mistie, and they have two beautiful, energetic little girls. Lane loves training worship leaders, teaching people about worship, and helping them understand the freedom, boldness and power that worship brings in their relationship with God.