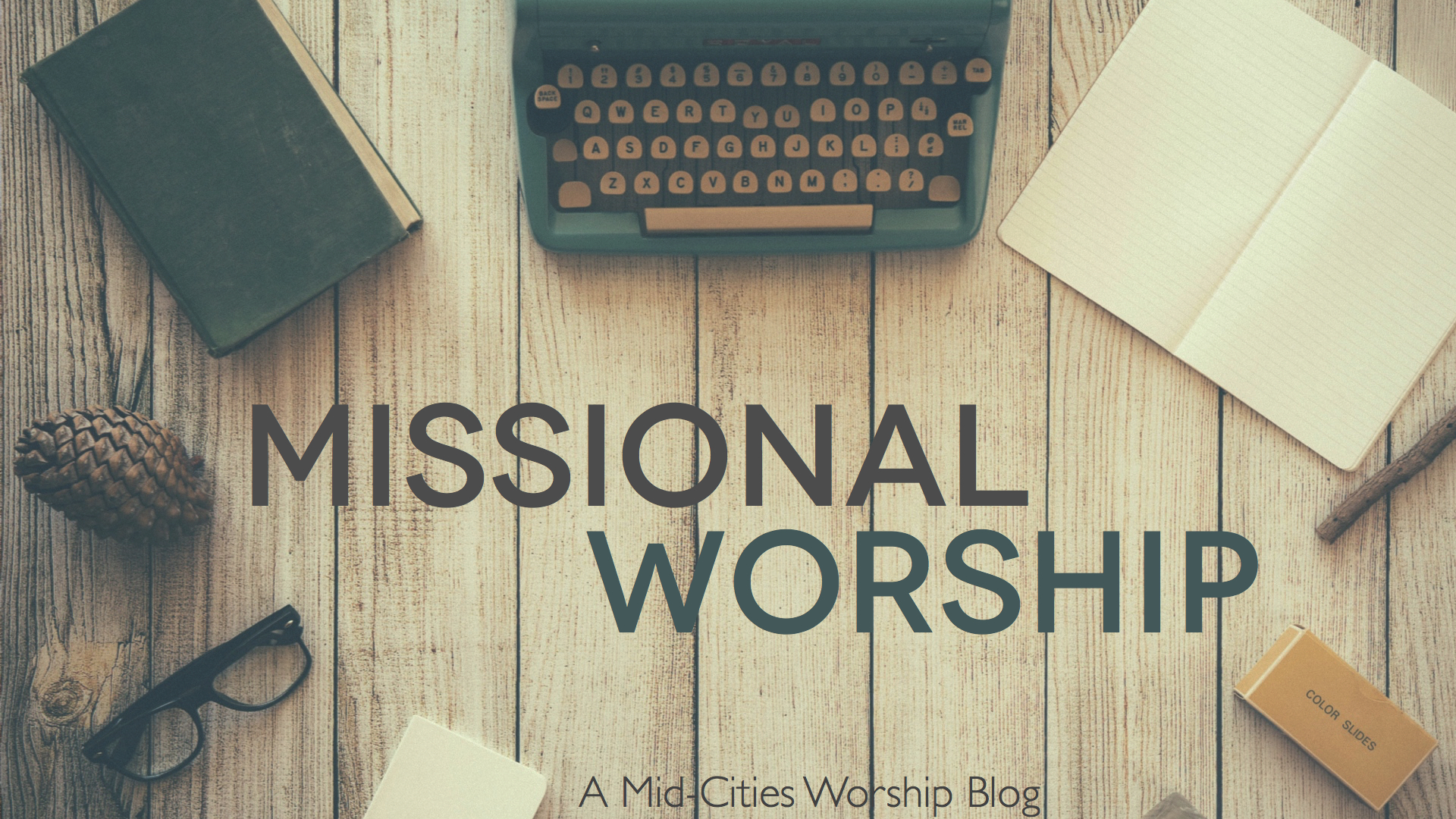 The year was 1789. A group of men were gathered in a sleepy hamlet about three miles away from London, England. This wasn’t the first time the men had met. They had made a habit of meeting to discuss the pressing issues of the day, and how their faith (worship) could be put to action (mission) to help change the world. This was no ordinary meeting though. They were preparing for their leader to deliver a historic speech, one that would set into motion the freedom of millions of people around the globe. History refers to this group as the “Clapham Sect” and though you may not recognize that name, you may recognize the name of the group’s leader, William Wilberforce. 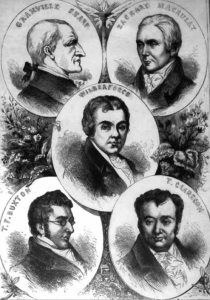 The speech Wilberforce delivered in 1789 to the House of Commons on the topic of abolishing the slave trade was the first of many and started the 44 year long process of abolishing slavery in the British Empire. But the abolition of slavery was not the only thing to come out of this tightly knit group of world changers. From the “Clapham Sect” were birthed societies that promoted missions, Biblical literacy, care for the poor and needy, and even fair treatment of prisoners.

How were these devoutly Christian men able to have such a profound affect on the course of Western history? Sure, they were already wealthy and influential, but there had been many men just as influential with even greater wealth who did not make the same impact on the world.

They understood a profound truth best stated by Dr. Bruce L. Shelley in the famous work, “Church History in Plain Language“. He says,

“Mission without worship can produce empty service, just as worship without mission can lead to careless religion.”

Our primary role as worship leaders, at least functionally, pertains to the latter. Our goal is to help congregants worship Jesus during our church services. Through singing, praying, and exhortation, we aim to lead others to focus on Him. Yet as Christians, our mission is clear. According to Matthew 28:19, our job is to MAKE DISCIPLES.

If we’re honest with ourselves, it’s easy for us in “worship circles” to lose sight of this mission. I know this to be true because I too struggle to keep this tension in check. There are many things to distract us. Scheduling musicians and singers, running rehearsals, maintaining equipment and gear, finding and writing new songs, checking out the latest worship albums, and many other important things keep us insanely busy!

So… How do we as worship leaders strike the divine balance of focusing on our worship while still carrying out the mission? Here’s a start. 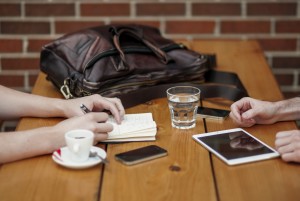 Nike was right… Actions speak louder than words. If our mission is to make disciples, we must be pouring ourselves out to do just that. We must REACH out to those who are lost. We must help those we are discipling to GROW in their relationship with God. And finally, we must SEND those whom we’ve poured into so that they may do the same for someone else. This is the essence of discipleship. So who are you discipling? Who are you pouring yourself into even when it’s inconvenient?

When you do our job well on Sunday mornings (or whenever you lead worship), people encounter God in a powerful way that encourages them to go deeper in their relationship with Him. You may not be directly discipling the person, but when he/she authentically encounters God, awesome things happen and they normally grow closer to God. When God moves; repentance, encouragement, physical healing, and emotional healing, are not uncommon. We need to offer the Lord our best and not go into our worship services half-hearted and unprepared.

3. Direct and Inspire People to the Mission

We as worship leaders have an awesome opportunity. We get to choose the songs we sing in our services. I believe that much of a person’s theology is formed by the worship songs he/she sings at church (or hears on the radio, etc.). Think about it… If a person goes home after church on a Sunday and goes on with his day, is he more likely to be reciting the pastor’s sermon or singing the songs he heard that morning? He may even wake up the next morning singing the same song. Does the song that’s “stuck in his head” inspire him to live out the mission of making disciples? We have the tremendous opportunity (and burden) of determining whether it does or not. CLICK HERE to listen to a great example of a “missional worship” song by Every Nation Music. 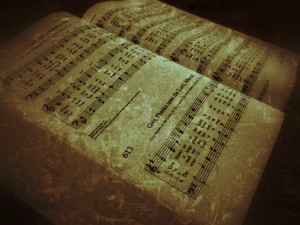 John and Charles Wesley were deeply devoted to the mission of reaching people with the Gospel and making disciples. In his lifetime, John traveled over 250,000 miles (a distance equal to ten times around the equator) on horse back, preached over 40,000 sermons, and wrote about 400 books. Together, the brothers started a revival that later turned into to a movement. However, many historians believe the most lasting legacy from their revival were the 8,989 hymns written by Charles during his lifetime. In one of his hymns, “Jesus, Lord, We Look to Thee,”  he writes:

Let us for each other care,
Each the other’s burdens bear;
To thy church the pattern give,
Show how true believers live.

The Wesley brothers and the members of the “Clapham Sect” are great examples of men who truly understood and lived out the idea of missional worship. My prayer is that we as worship leaders would do the same. 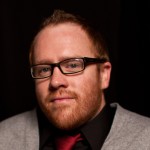 Chris Davis is the Lead Pastor of Worship Arts + Missions at Mid-Cities Church. He and his wife Sheila have three amazing boys. Chris provides leadership for the staff and casts vision for Mid-Cities Worship. He loves coffee, making music, worshipping Jesus, and hanging out with people.