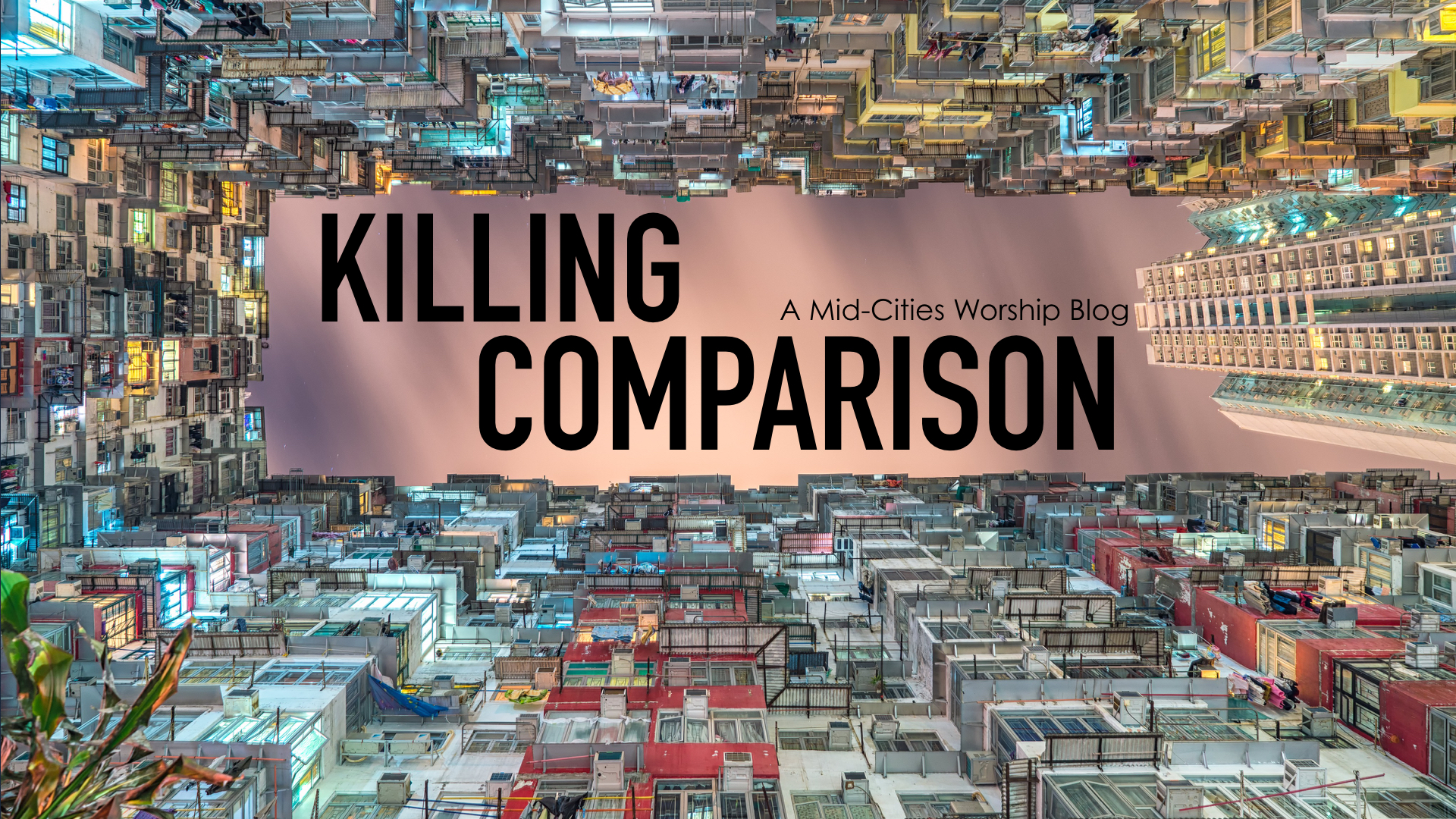 If you haven’t heard the story of Jehoshaphat and the choir of worshippers that led his army, go read it now in 2 Chronicles 20! Here’s a fictional conversation that might have happened between a couple of the Levites toward the back…

Joey: Hey man, this is pretty cool right? God conquering our enemies and all. We literally just had to sing praise to The Lord! Didn’t even have to fight!

Sam: Yeah, it is pretty awesome! I just wish Jehoshaphat would have put me closer to the front. Bill’s up there, and no offense, but that dude should probably focus on carrying the ark. I sound better than him when I’m snoring!

Josh: Wait, were you guys talking about Bill on the front row? That guy is an unbelievable singer! I’ve been watching his vocal warm ups at worship practice and I’m trying to do exactly what he does, but man, I’ll never be that good. He deserves to be up there, and I am definitely a back row kind of singer.

Joey: Hmm, I guess I didn’t know we were in some kind of competition.

Sam: I guess that’s true, but if we were, I think I could even overpower a couple of the soldiers behind us while out-singing Bill!

Josh: I’m not sure about that, Sam. Have you seen the biceps on those guys? They’re terrifying!

In the context of God defeating the entire armies coming against Judah, this bantering would seem a bit out of place, right? 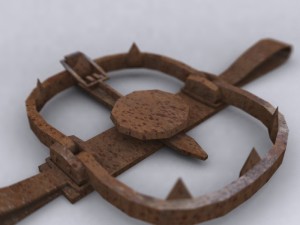 This may be a silly illustration, but it unfortunately rings true for many leaders and servants alike. Comparing
ourselves to others can be a dangerous trap.

A few months ago in the NFL offseason, the Philadelphia Eagles made a move to acquire the 2nd overall draft pick, with the intention of taking a quarterback. This move apparently didn’t set well with their current starting QB, Sam Bradford, and less than a week went by before the story emerged that Bradford was demanding a trade to another team and refused to show up for the Eagle’s offseason program. I was struck by the ridiculousness and yet reality of the fact that a football veteran was hurt by a comparison to a yet-to-be-drafted, completely-unproven, rookie! (On a positive note, he came to his senses and is starting at QB for the Eagles this fall!)
That’s a high-profile, public example, but it hits much closer to home in the ministry world, and even especially in the worship world. I’ve heard comments from worship leaders claiming they’re better than another. I’ve had volunteers approach me, offended that someone was assigned a position for which they thought they were better suited. Others I know have taken themselves out of a role completely solely because they’ll “never perform like person ‘X’.” I myself have shared similar offenses and insecurities. If we’re not careful, that killer, comparison, can creep in and cause all kinds of mayhem, like this…

Comparison puts the spotlight on us instead of God.

As we serve God, our focus should be on Him, and our identity should be in Him. When we compare ourselves to others, we start to focus on our strengths or weaknesses, instead of God’s perfect strength.

Comparison replaces joy with jealousy.
When we compare to others in the place where we’re serving, our joy starts coming from being “better” than someone else, and guess what happens when we’re not? We start trying to perform our duties to keep a job or a certain role, and anyone who might be better than us is a threat. Instead, we should find our joy in God and in the satisfaction that we are doing what He has called us to do.

Comparison replaces confidence with insecurity.
A secure leader confidently knows who they are in Christ, and they don’t feel the need to “be better” than someone else. In fact, they can begin to celebrate others’ accomplishments and strengths. Even more, they can help others become better than they are!

Here are some lessons I have learned over the years as I’ve wrestled with comparing myself to others.

Ask for Humility
That might be the most dangerous phrase you’ve ever uttered! However, it’s necessary in the struggle of comparison. In Philippians 2:3, the apostle Paul encourages us to consider others better than ourselves. If you find yourself believing you’re the best at everything you do, start with asking God to build humility in your life. By the way, it’s a lot easier to work on this on your own accord than to wait for another team member, leader, boss, or God himself to do it for you!

Become a Connoisseur of Good Traits and Talents
I was listening to the radio the other day and “Wildest Dreams” by Taylor “every-song-is-a-hit” Swift. The song does not fit my preference for what I enjoy listening to. It’s super girly, poppy, and I really don’t love the message. That said, I turned to my wife in sincere awe of the genius in the song. I don’t know if it was T-Swift herself or someone producing the song, but when she sings the tag-line, “wildest dreams, oh, oh,” it’s just perfect. It paints the melodic picture of what’s being sung about, and whether I like it or not, it’s beautiful!

Can you point out amazing things like that in the people you serve with? Do you stand back in awe when someone on your team just crushes the vocals on a tough to sing part, or plays a guitar part perfectly, or brings up a profound thought about the meaning of the words you’re singing, or maybe you realize you’ve never seen them show up late to a rehearsal? Become more aware and watch for those things, then…

Be a Vocal Encourager
Once you start to notice the greatness God has put in people, begin to tell them what you see! When you do this, you’ll begin to foster a culture of confidence in your team, and it will also put into practice #1 above and build humility in your own life.

Overall, be aware when you or others on your team begin to compare. Remember, we have the same goal in mind to draw others and ourselves closer to God. He has wired us uniquely with gifts and talents for the purpose of building each other up, not for putting us in competition for positions and roles of service and leadership!

Our only comparison should be inward, asking ourselves if we are becoming more like Jesus. If we are, enjoy that satisfaction in Him and continue that zealous pursuit. If we’re not, rejoice that God is full of grace and love. He is ready to lead us and work in us to become exactly who He has created us to be! 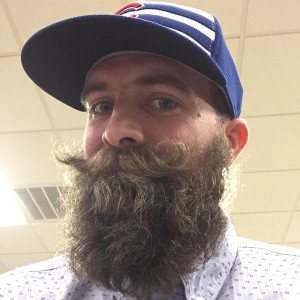