That’s Not My Trash 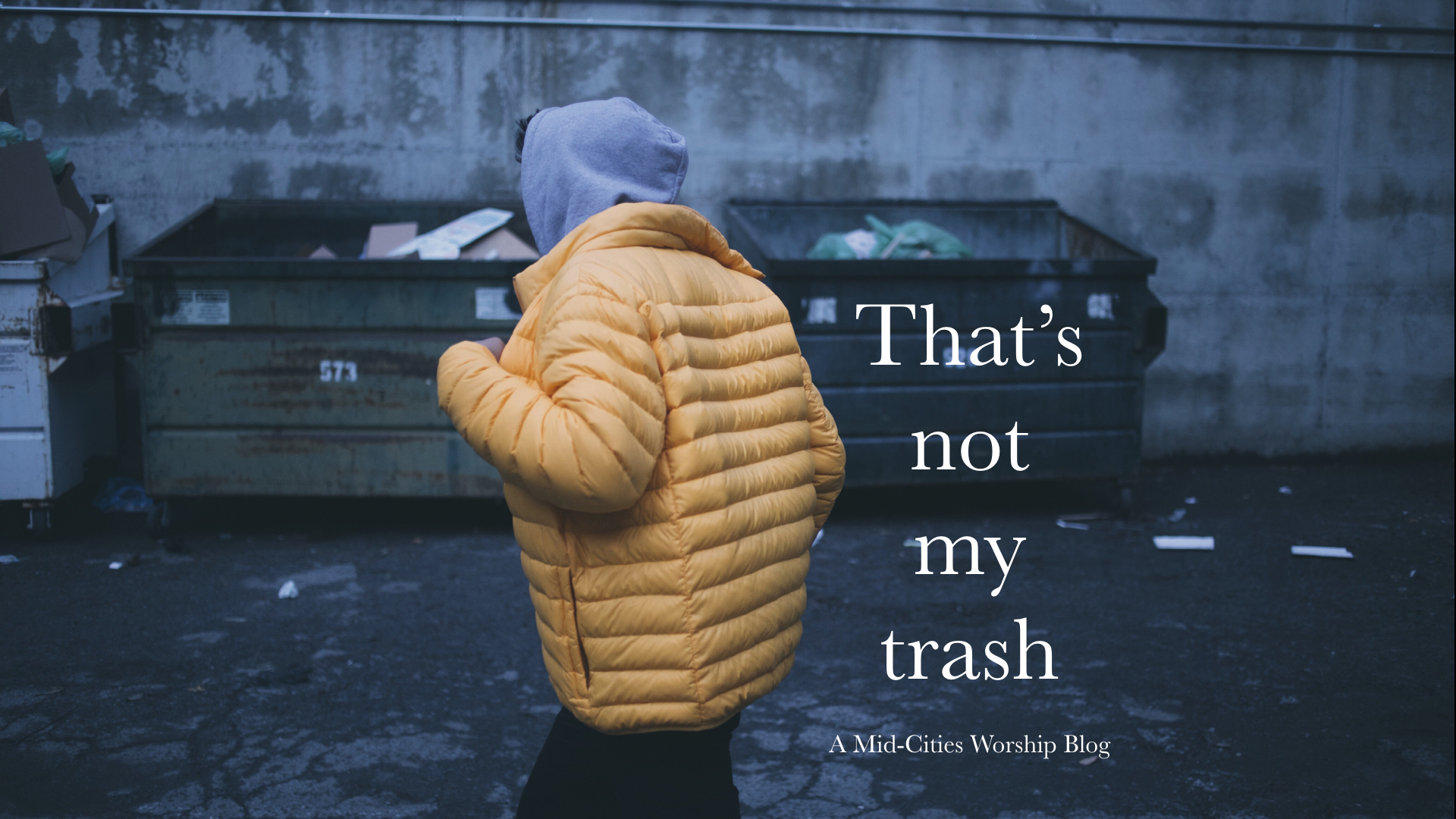 A couple of years ago the founding pastor of our church shared a story that has stuck with me ever since.

One day, while driving to the office, he noticed something on the ground as he pulled into the driveway off the street. Someone had obviously used our parking lot as a place to sit and drown their sorrows, because there were several beer bottles scattered around. He stopped his car, got out, picked up the bottles, and walked them to the dumpster that was maybe 20 feet away. That was the end of the litter that morning in our church parking lot, but not the end of the story!

When he got back in his car to pull up to the office, he noticed something else. Almost every person who worked in the office was already there. That meant every employee that had arrived before him had also passed by the scattered beer bottles, but had done nothing about them.

He called an impromptu staff meeting. This was unacceptable behavior. His staff would not just pass by something that needed to be done simply because it wasn’t in their job description or because it wasn’t their mess. You can bet that parking lot stayed clean from that point on!

It asks a lot of conditional questions. A few examples might be:

Who am I serving?
What am I doing for them?
How long will it take?
When do I need to show up and where?
Is this someone else’s responsibility?

Sometimes we ask these questions, and when the answer doesn’t fit our convenience we have a good excuse not to respond.

Think about the story above. What questions could be asked? Who left those bottles? Who should be responsible for picking them up? Do I have time to stop, pick them up, and put them in the trash? Do I have more important things to do? Am I going to get beer on me if I pick them up? How sanitary is picking up some random person’s beer bottles?

Honestly, we can find lots of good justifications to ignore an opportunity to serve.

Choosing to be a servant is different. It only asks one question: “What needs to be done?” And, then it does that thing.

When it comes to leading, we must be servants first. Remember what Jesus said in the Gospels,

If the King of Kings came to serve others, then I think we can handle giving of ourselves as well!

I love the way Richard Foster explains service in his book, Celebration of Discipline. Here are a few tidbits based on what he wrote:

1. Service comes from God’s prompting, not human effort.
If every time we serve, it’s because we’ve decided we should, that’s not necessarily a good thing. What are the things God is asking you to do? Even more, is God asking you to serve when it’s inconvenient and uncomfortable?

2. Service isn’t impressed with big stuff.
Teaching the children’s class is awesome, but so is cleaning up the classroom after the kids leave. Are we willing to do one, but not the other? Let’s do a double check if the only service we’re willing to do is something that will be noticed or seem more important!

3. Service doesn’t need rewards.
It’s not an “I’ll scratch your back if you scratch mine” kind of thing. Service gives, and doesn’t expect anything in return.

4. Service isn’t concerned with results.
Again, the goal is to give of ourselves, not to gain an achievement badge! 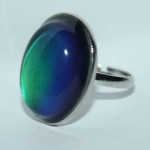 6. Service isn’t affected by moods.
We serve because there is need, not because we woke up and felt like serving today!

7. Service is a lifestyle.
It doesn’t stop when a specific task is done, but instead continues to look for more and more ways to keep serving.

8. Service builds community.
Imagine if every time we served, we held an expectation that we should get something in return. Sounds manipulative more than giving, doesn’t it? And, if and when we didn’t receive some kind of compensation, there would be jealousy and discord between those “serving” and those being served. But, when we serve expecting nothing in return, we build friendships and a culture of giving. Imagine a whole church congregation willing to serve whole-heartedly! I believe this can happen, but we leaders must buy in first!

Again, let’s get over ourselves and our important lives for a moment. There are lots of needs all around us, many of which we can meet with the right heart of a servant. When will we stop asking, “who’s job is that?” And when will we instead pick up the towel and get to work serving the people and the places God has called us to serve? 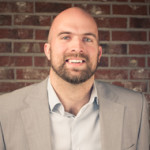